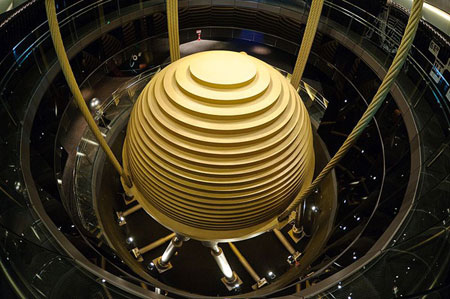 How innovative engineering saved Tokyo from the earthquake.

The recent spate of devastating earthquakes has left many wondering if their homes would withstand violent tremors. The severity of the tragic Japanese earthquake was reduced only by the integrity of Japanese buildings. Stringent building codes and advances in structural engineering have resulted in buildings that are able to withstand debilitating earthquakes. Each year, over 500 000 earthquakes occur; of which 100 000 can be felt. Add this to the increasing number of severe storms and natural disasters becoming a concerning part of everyday life. There are several steps that can be taken to ensure that your home will withstand an earthquake or violent storm. 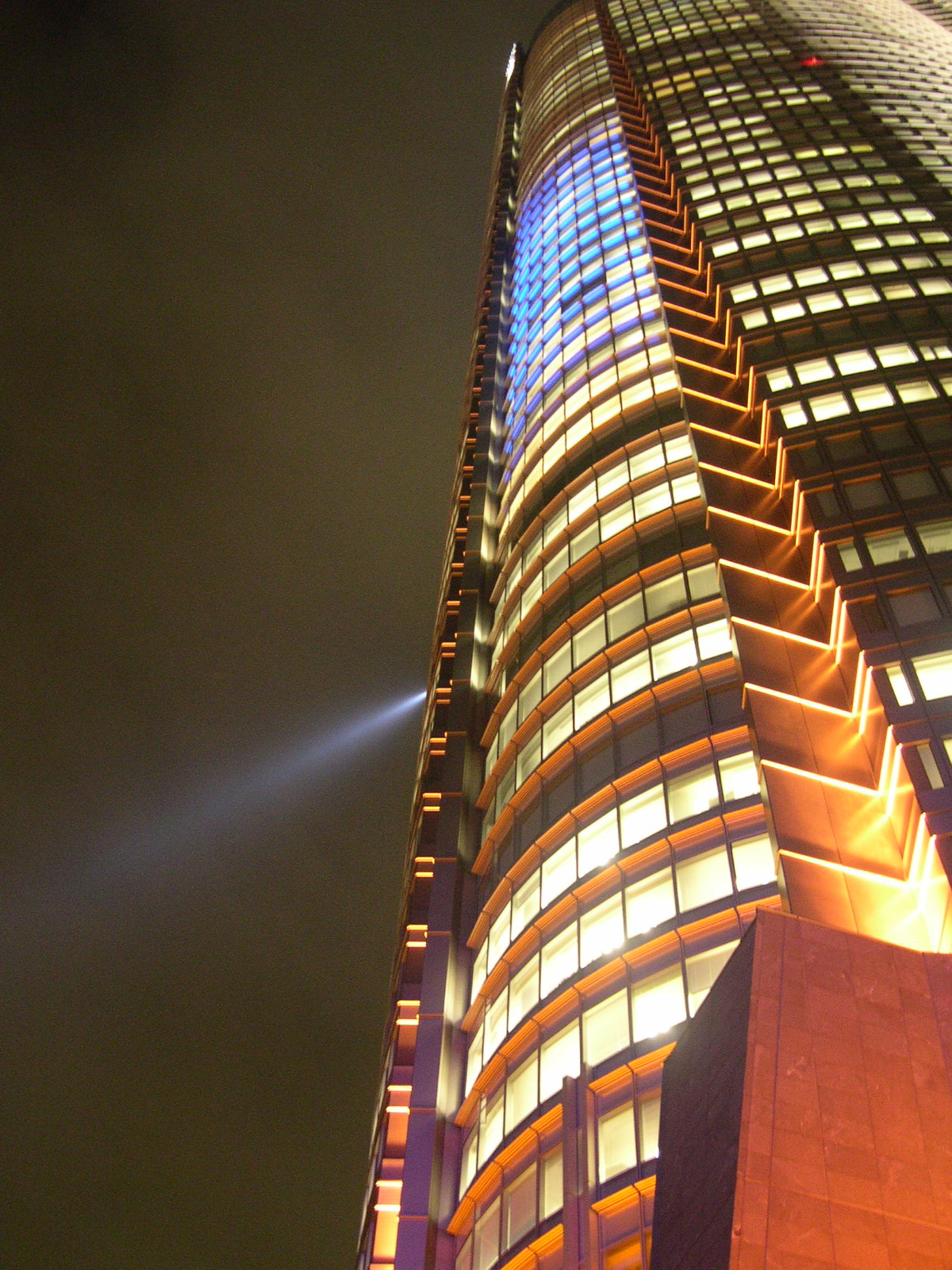 One of the greatest dangers during hurricanes and earthquakes is falling glass shards. Glass with rounded corners is now being installed in traditional window frames. The rounded corners enable the glass to move inside the frame. This reduces pressure and prevents the glass from shattering.

Bolting your house to the foundations will help it to withstand the increased side loads experienced during earthquakes. Homes built before the 1940s may not have sill bolts installed. Sill bolts can be retrofitted to foundations. Ideally they should be at least 5/8 of an inch in diameter and need to be installed at least seven inches into the foundation at four foot intervals.

New homes should be constructed using insulated concrete forms (ICFs) to withstand winds up to 600 mph during hurricanes. ICFs are attached to the foundation though rebar reinforcing, negating the need for sill bolts. Studies have shown that ICF walls are able to withstand six to eight times the lateral force when compared to frame wall panels; allowing houses built with ICFs to resist winds and earthquakes of greater magnitude which save lives and property.

Japanese engineers are at the forefront of earthquake and hurricane technology for high rise buildings. Their innovative ideas include resting foundations on rubber or fluid filled shock absorbers to allow the buildings to absorb lateral motion during earthquakes and to dissipate the energy as heat. Mass Dampers are also an innovation of Japanese technology which helps to reduce vibrations in very tall buildings.

A grand testament to Japan’s stringent building codes and engineering innovation is the fact that not a single building collapsed in Tokyo during the massive 8.9 magnitude quake on March 11 in nearby Sendai. Not resting on their laurels, the Japanese are already planning to rebuild Sendai and say that it is an opportunity to build a stronger, better Sendai. 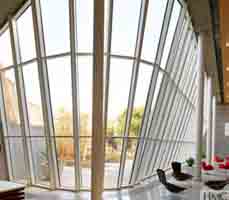 Have Your Cask and Drink it Too!