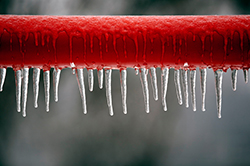 Frozen pipes are a ubiquitous part of the wonder that is winter. If you are a home builder or a home owner, no doubt you have experienced the mayhem burst pipes create. Even on new builds, burst pipes continue to be a major cause of damage to the home and can be exorbitantly expensive to replace or repair.

Burst pipes often occur after extremely cold weather. Water in the pipes freezes and expands, pressing up against the walls of the pipes when until they burst. When this happens, pressure is released and water can flow from the pipes until you are able to shut it off, possibly causing extensive secondary damage in the interim.

The best way to ensure that pipes don’t burst is to keep them within wall structures. When pipes are exposed to warmer indoor air, they won’t be able to freeze and burst. If pipes must run along exterior walls, they can be installed between the warm interior rooms and the wall insulations which will prevent them from freezing.

When pipes are placed outside of the home, insulate them with heat trace; a heating tape that wraps around the pipe. Wires inside the tape heat up when they offer resistance to an electric current that passes through it in much the same way as an electric blanket works. This method is expensive and only works as long as your electricity does. In the event of a power outage, the tape will be ineffective in preventing the pipe from freezing.

You can prevent the pipe from freezing using conventional insulation methods. Insulation can provide protection against conductive and convective cooling to keep the water inside the pipes from freezing.

If you can’t keep the tap open, even partially draining the pipe will leave enough space for the expanding water.

The key to successful winter maintenance of your pipes is prevention. Before the weather becomes inclement, check pipes are properly insulated or that water is turned off and that pipes are drained. Don’t forget to check attics and uninsulated crawlspaces for vulnerable pipes. Ensure that pipes are in good working order; weaknesses, rust or cracks will mean that pipes will burst more easily. 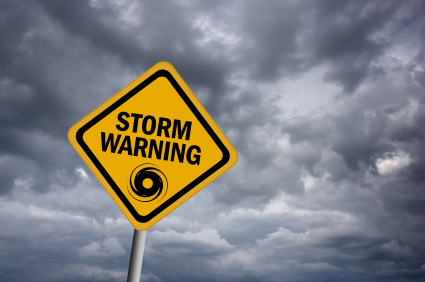 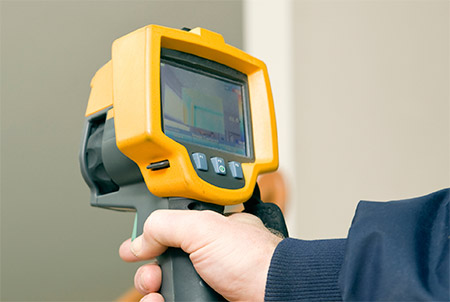 Should You Get a Home Energy Audit? 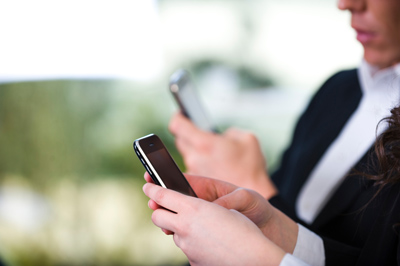