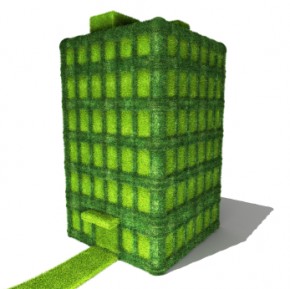 ‘Warm air rises and cold air rushes in to take its place’ was a mantra I learned as early as elementary school. And it’s true that left to its own devices, hot air does rise. But it can also sink, move horizontally or even do a perpendicular shimmy. This warm air mambo is caused when differences in indoor and outdoor air pressure affect air in surprising ways. This phenomenon, known as the stack effect, is being used to great effect in green construction to naturally ventilate green buildings.

The stack effect of air moving through buildings, flues or chimneys is governed by buoyancy. When indoor and outdoor air densities differ because their temperature and moisture content differ, a positive or negative buoyancy force is created. This causes hot air to move in a direction that will neutralize the differences in buoyancy; a natural convection that can reduce the need for mechanical air handling.

This means that the warm air inside your building moves upwards in the winter and draws cold air in through the bottom of the structure and, in the summer, cooler air inside the home sinks and draws warmer outside air in through the top of the building. The warmer outside air is sucked down. This may sound counterintuitive, but it follows the second law of thermodynamics that states that warm air will move from a high pressure to a low pressure i.e. it will flow from warm areas to cooler areas, regardless of the direction it must take to do so.

In most homes, the stack effect can be seen as an undesirable phenomenon because all homes leak. This means that, in the winter, your expensive heated indoor air leaks out while undesirable air from outside is sucked inside. Modern green buildings are more airtight, but this can have its own design considerations as the more tightly sealed building envelopes of modern high rise buildings create massive air pressure differences. The stack effect is more pronounced in the winter; when it’s cold outside, the stack effect creates about 4 pascals of pressure for every floor the building. In the summer, this drops to 1.5 pascals per floor.

When the first skyscrapers were built, the stack effect had such an enormous impact on them that it was difficult to exit the building. Cold air rushing in to the bottom of the building pushed against the doors with such force that it was difficult for people to open them; hence the invention of the revolving door.
When you utilize the stack effect to ventilate a building, it’s called natural ventilation. Natural ventilation has become far more quantifiable thanks to computer modeling. ‘Economizers’ keep tabs on the indoor and outdoor temperatures and open or close vents to regulate the flow of air through a building. Buildings are also oriented in such a way as to be able to take advantage of prevailing winds to flush warm air out.

Previous Article Integrated Design February 29, 2012
Next Article To retrofit or not to retrofit? March 15, 2012 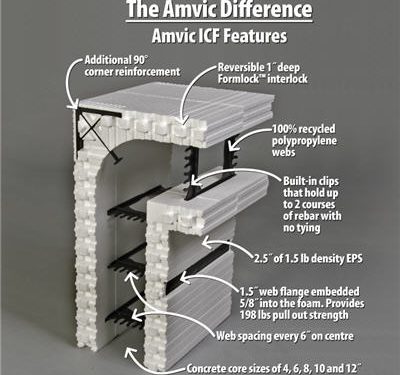 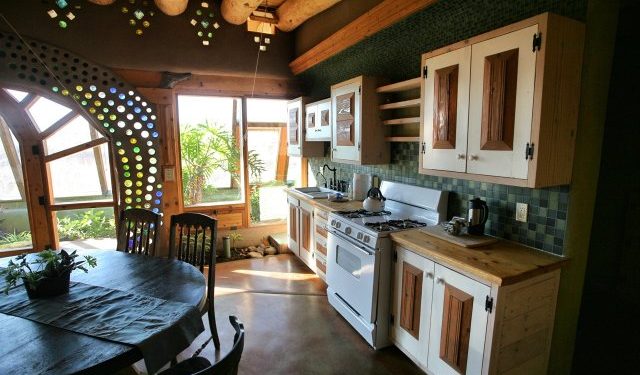 Earthships: The Ultimate in Sustainable Housing 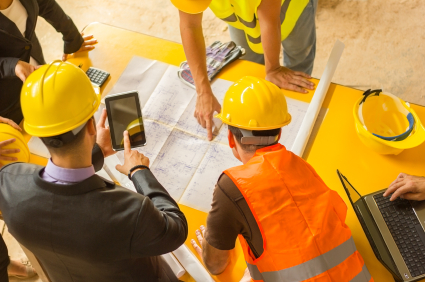