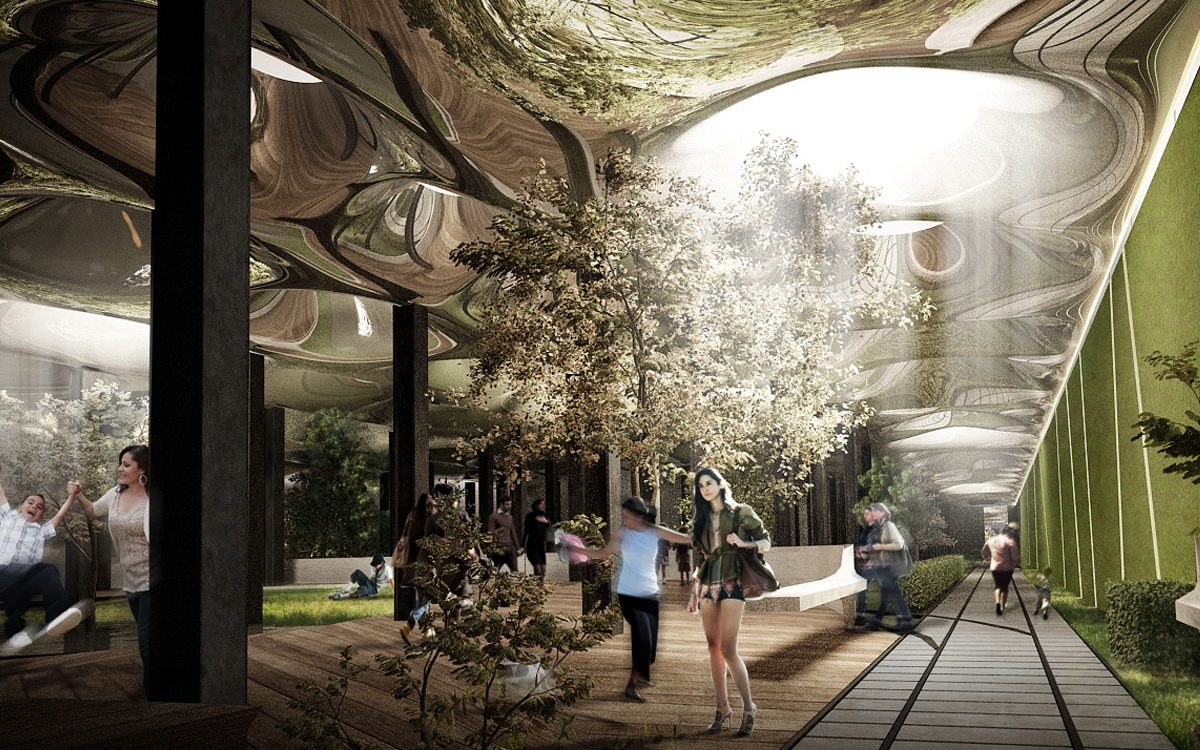 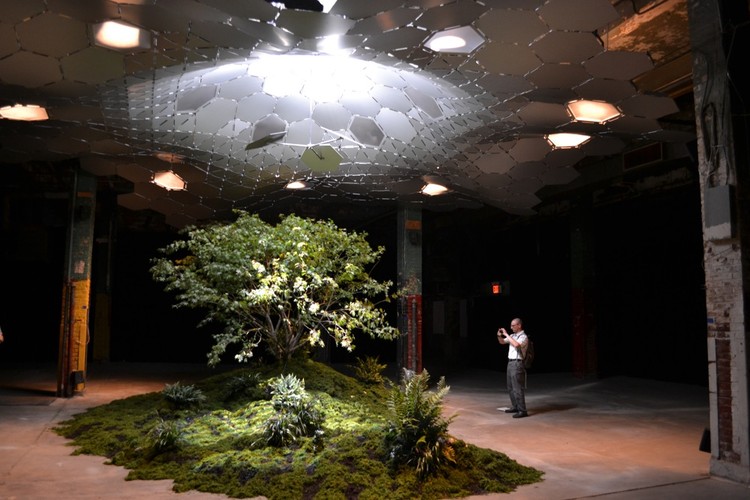 Real estate is a very precious commodity on the island of Manhattan; one of New York’s most upmarket neighborhoods. With property at a premium, there is scant room for parks which means that innovative architects have had to think outside—make that below—the box. Meet the Lowline; the world’s first underground park.

While New York may have a shortage of above-ground real estate, there is acres of it just below the surface; carved out by The MTA (the city’s transit authority) ostensibly for use as part of the underground metro, but long since abandoned. Now Dan Barasch (formerly of PopTech) and James Ramsey of RAAD Studios have come up with a concept that not only utilizes this abandoned underground space, but puts it to great public use by creating a beautiful park. This evolutionary concept is made possible by funneling outside light into the space and topping it up with underground florescent lighting at a wavelength that plants can flourish under. 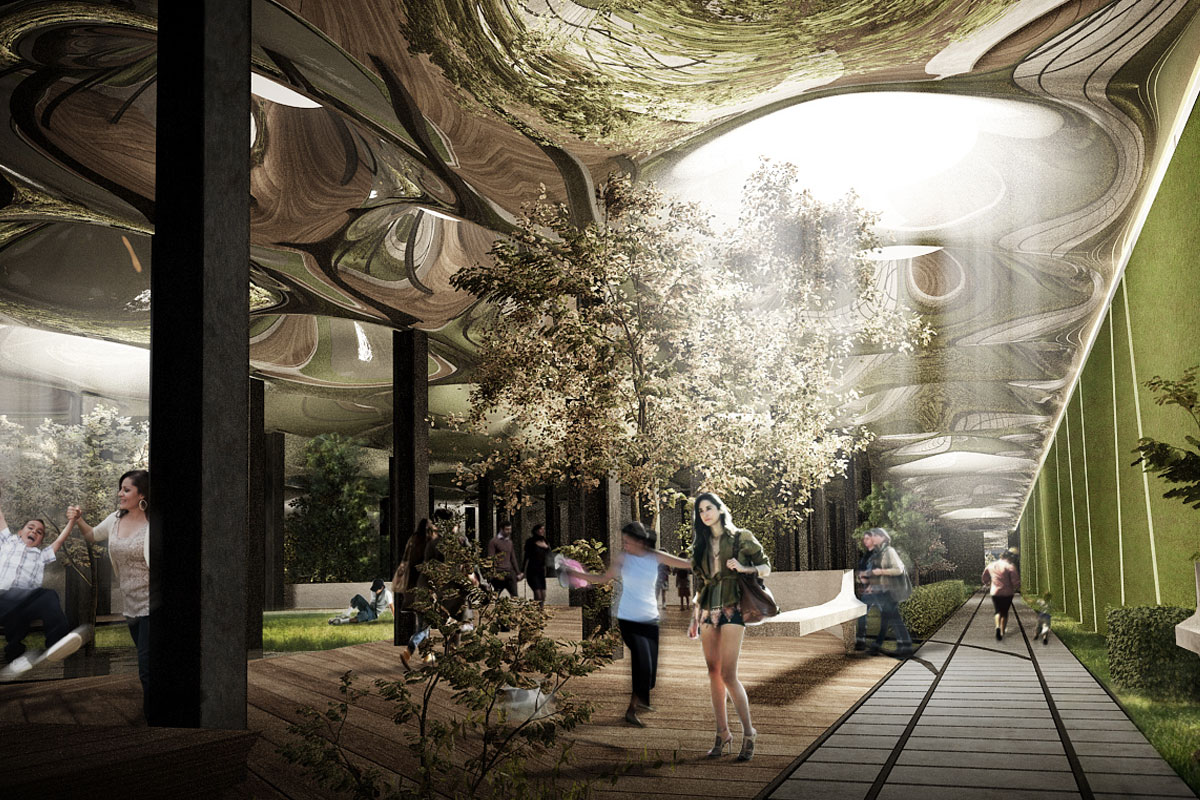 Ramsey and Barasch hope to transform M.T.A.’s abandoned stations—the old Williamsburg Bridge Trolley Terminal, which opened in 1903 and closed in 1948, into a public park. Says Ramsey of the location: “We’re hoping to reclaim the derelict space and transform it into a park. Kinda like the High Line. But, well, like nothing else in the world—and underground.” The High Line is a park which opened in 2009 and is built on an elevated train rail to create a public green space in the city.

The concept of the underground park is made possible in part by technology that Ramsey (who used to work as an engineer for NASA) invented. Ramsey uses an intricate system of skylights and advanced optical technology to divert sunlight underground while ensuring that it is strong enough to still allow for photosynthesis. “The system uses a system of optics to gather sunlight, concentrate it, and reflect it below ground, where it is dispersed by a solar distributor dish embedded in the ceiling,” explains Ramsey.

On their Kickstarter campaign, the team outlined their vision for Lowline: “This ‘Delancey Underground’ space is quite large, by New York standards: 60,000 square feet, or 1.5 acres—nearly the size of Gramercy Park. It was built in 1903 as a trolley terminal, for streetcars traveling over the Williamsburg Bridge, and has been out of operation since 1948. We fell in love with the site because of its architectural details: old cobblestones, crisscrossing rail tracks, vaulted 20-foot ceilings, and strong steel columns. Here’s what’s even more exciting: it’s in the heart of the Lower East Side.  Our neighborhood is one of the oldest in the U.S., and has been home to generations of immigrants for centuries.  It is a center of diversity, culture, creativity, and innovation.”

Ramsey and Barasch hope that the Lowline is only the beginning and that soon you will be able to walk the length of the city on lawn, under the sunshine, underground. 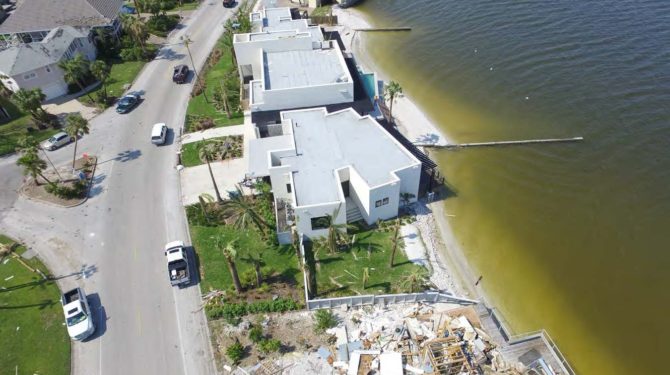 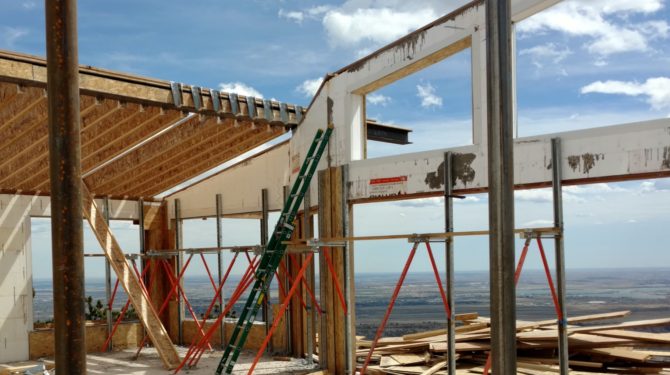 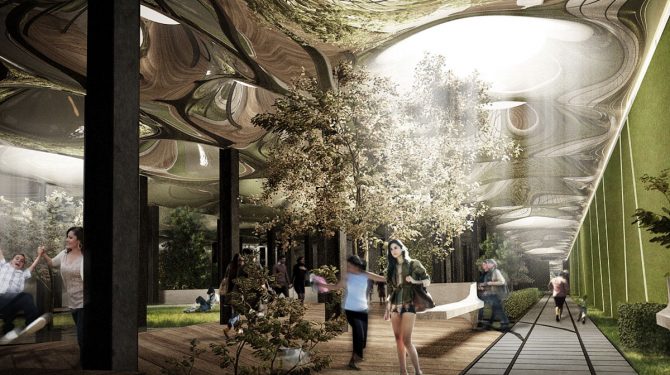