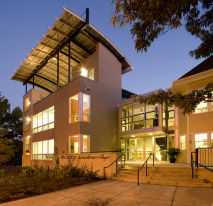 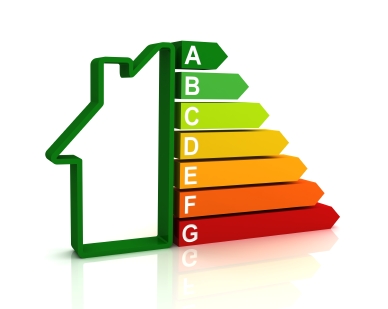 Insulated concrete forms (ICFs) are wall systems that combine a concrete core with expanded polystyrene insulation to provide better insulation and reduce energy consumption. In laboratory testing conditions, this insulation sandwich has tested extremely well and is attributed with R-ratings between R-22 and R-25. Proponents of ICFs claim that R-values are in fact much higher – as much as double the values shown in laboratory testing. The reason for the higher values, they say, is that these tests only measure thermal resistance and fail to take into account air infiltration, thermal mass, conductivity or temperature wicking. Now that ICFs are becoming a popular construction choice, more accurate estimates can be obtained from the buildings themselves, especially when it comes to temperature wicking.

The temperature wicking is the process whereby the concrete mass inside the ICF block conducts the steady 50-degree ground temperature up the interior of the wall. Of course the bottom of the wall which is in contact with the soil will be closer to 50 degrees than the top of the wall. Concrete conducts temperature very well. The footing of an ICF building is in contact with a large volume of soil and contributes to the energy efficiency of buildings constructed with ICFs. ICF supporters have long claimed temperature wicking adds to the energy efficiency of ICF buildings, but have had scant evidence to back up their claims. Now that large numbers of ICF buildings are being monitored and measured, proponents of ICF building techniques are finally gathering readings that support these claims.

“R-Value is a number that has been poorly defined and even more poorly understood,” says energy consultant Juan Garcia. “It most certainly never blows or snows on lab technicians, but those factors have a dramatic effect on actual field performance,” he says.

The most successful case study to date comes from a LEED platinum building; the Southface Eco-Office, in Atlanta, Ga. The three storey ICF building covers of 10,000 sq. ft. and had 36 thermocouples embedded into the walls to take temperature readings. They have recorded information since the building was completed in early 2009. The results show the concrete core of the ICF walling system to be extremely stable when it comes to temperature. Differences in temperature between the interior and exterior faces of the concrete core on the south face of the building were almost negligible (the most being 0.4 degrees Fahrenheit). There was only a 2 degree difference on the south-facing wall which received full sun. The differences in temperature between the north and south facing walls throughout the year have never been more than 4 degrees – a remarkably stable result. The building also provided data which suggests that the temperature wicking phenomena is real. The core concrete temperature remained cooler in the summer and warmer in the winter.

The Eco-Office is not the only building whose temperatures lend weight to temperature wicking claims by ICF enthusiasts. Although it’s still too early to make take anecdotal evidence as fact or to measure the amount of stability temperature wicking contributes to the R-rating of ICF buildings, it is shaping up to be a very positive attribute that adds to the already long list of benefits that ICF buildings provide. 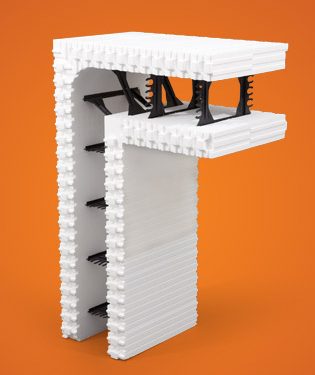 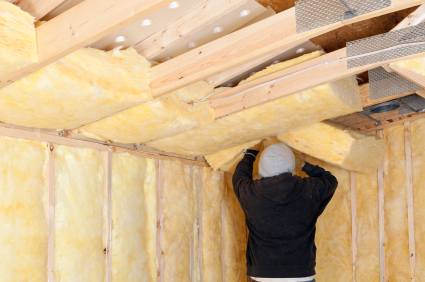 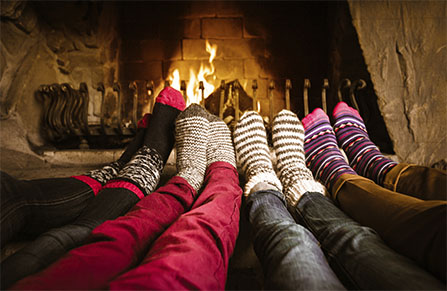