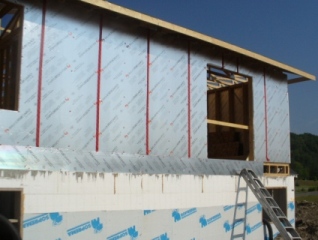 Canadian finance minister, Jim Flaherty, said the government would make provisions for $400 million dollars in the 2011 budget for tax credits to Canadian home owners who avail themselves of the opportunity to reduce the energy consumption of their homes. The tax credits form part of a government stimulus program, but fall short of the progressive Home Renovations Tax Credit that expired last year. 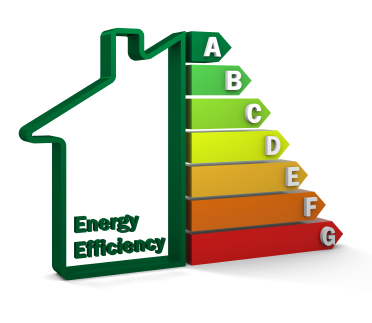 About 70% of those surveyed were concerned about the spiralling costs of electricity. This fear is not unfounded. In Ontario alone, a revamp of nuclear cooling towers at the Darlington and Bruce nuclear power stations and the proposed building of two new reactors at the Darlington plant will cost an astounding $33 billion, up from the $6 billion originally quoted for the project. Critics of the project fear that hydro bills will double thanks to the ballooning costs of nuclear energy production. Increases in the cost of living resulted in 72% of those surveyed indicating that saving money, rather than environmental concerns motivated their energy saving home improvements. Only 37% said they wanted to reduce their home’s carbon footprint, while 34% said they wanted to increase the value of their homes.

Renovations That Will Reduce Your Energy Consumption 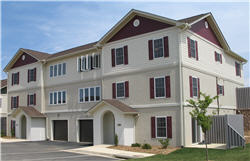 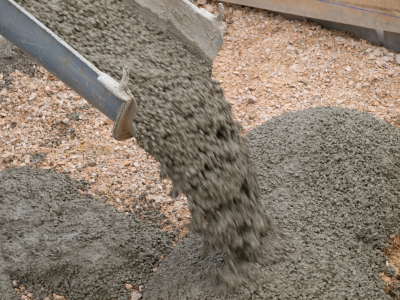 Fly Ash in the Ointment