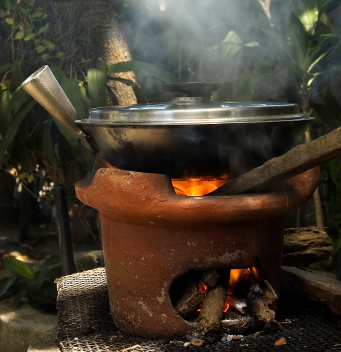 How global warming can be stopped in 4 (relatively) easy steps 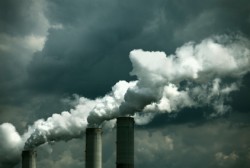 We know we have to reduce our greenhouse gas emissions, but by now, most of us feel like global warming’s a lost cause. We put global warming in the same category as death; we assume that it’s inevitable and we’d rather not think about it too much. The 90’s fervour for saving the planet seems to have dissipated, replaced with an accepting apathy that has us shrugging our shoulders when discussing unusual, inclement weather phenomena. But not everyone has given up. A recent Science article shows that there are simple global warming solutions that can significantly reduce CO₂ emissions by 2050.

Even the smallest reduction in our current carbon footprints will restrict the effects of global warming on future generations. There are many ways to stop global warming that are practical and surprisingly doable.

Traditional cooking methods in many developing nations belch out black carbon soot which leads directly to 1.6 million deaths annually. Alternatives to fuel and coal burning stoves abound and several non-profit groups strive to improve the health of women in rural areas and reduce the carbon footprint of these stoves.

The fossil fuel industry produces methane that can be captured and reused, especially in developing nations. Coal mining is another culprit that has to reduce its methane emissions (we’re talking to you, China!). Landfills are another source of methane as rotting contents release the gas into the atmosphere. Diverting this gas for use in industry will reduce emissions by 8%.

Methane is produced by rotting vegetation. Separating vegetable matter from garbage and moving it to composting sites where methane is harnessed for use in industry will reduce emissions.

Of course, the methane contribution of livestock is well documented and, although we can’t stop them from doing what comes naturally, we can significantly reduce their methane output by controlling their diets.

Give black soot the boot

Many developing countries contribute significantly to greenhouse gas emissions despite being relatively undeveloped. The reasons for this include a reliance on agricultural burning. This practice does rejuvenate the soil, but it contributes 7% of the world’s black carbon soot emissions.

Many countries still use coke ovens which burn coal and contribute 3% of black soot emissions.

Europe is a very progressive continent in terms of preventing global warming and reducing greenhouse gas emissions. For many European countries, efficiency is not an option; it’s the law. If all the cars in the world were as efficient as those in Europe, worldwide vehicular greenhouse gas emissions would drop by a whopping 18%.

These suggestions are practical, manageable and within the realistic abilities of developed and developing countries. They require small changes from industry and agriculture that can make a huge difference to the amount of carbon in the atmosphere. Your contributions do matter. So don’t go quietly into the global warming night; rage against the dying of the low lying islands, abundant agriculture and polar ice caps that we currently enjoy! 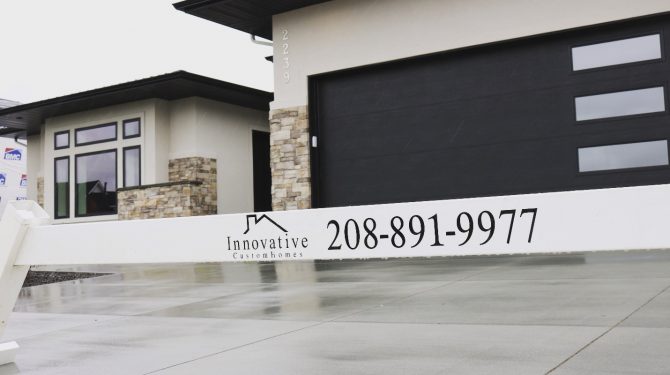 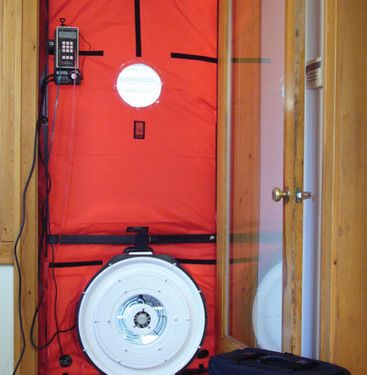 Energy Efficiency: Will your home pass the test?