How to Save Trees with Concrete 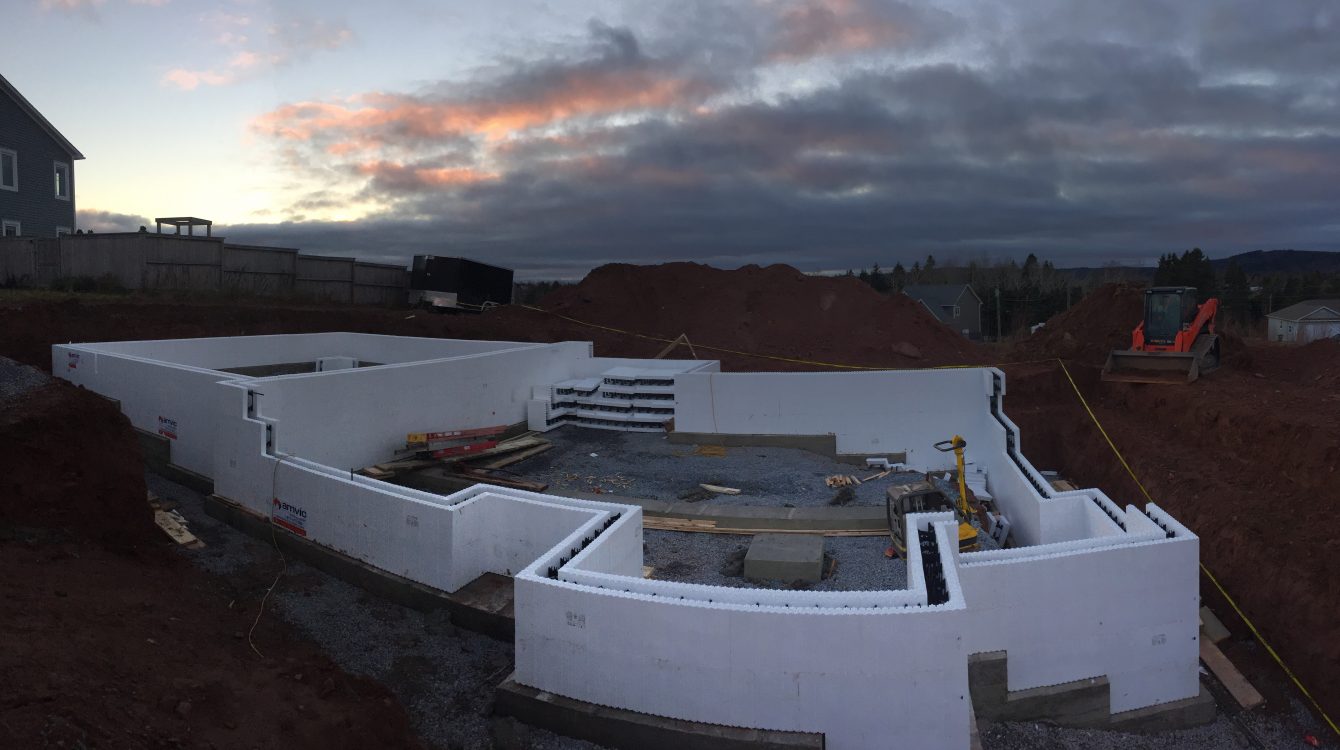 In communities across Canada, people are recycling more, driving less, and conserving water. Millions of people are now passionate about the efficient use of natural resources — and that has affected every activity from transportation to construction.

The Organization for Economic Co-operation and Development estimates that buildings in developed countries account for more than 40 percent of overall energy consumption due to the production of building materials, the construction process, operation, and maintenance. Also, for the first time in history, more than half the world’s population lives in urban centers— and these centers are growing at a rapid rate. These two factors combined make it clear that sustainable construction is critical to the future of the planet. 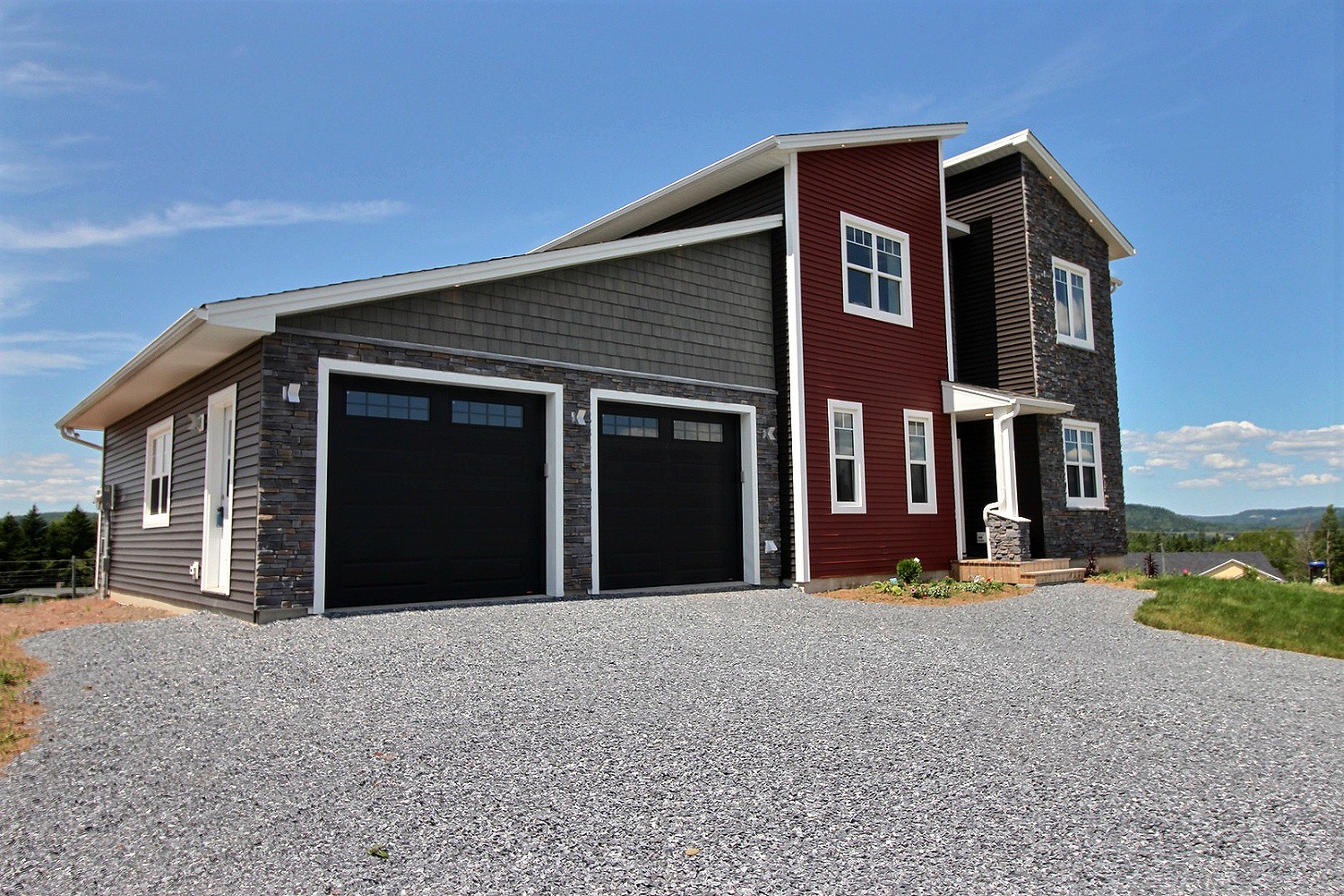 Many of those involved in the design, construction, and maintenance of commercial and residential buildings are also “going green”. In an industry survey conducted by the Canada Green Building Council in 2014, more than half of Canadian respondents reported that more than 30 percent of their projects were green, and 70 percent expected to be doing green construction within three years. The survey also determined that client demand were the top triggers for increased green building activity in this country. Among home builders and consumers, there is a growing interest in green homes built with insulated concrete forms (ICFs) to support an increased focus on the environment. 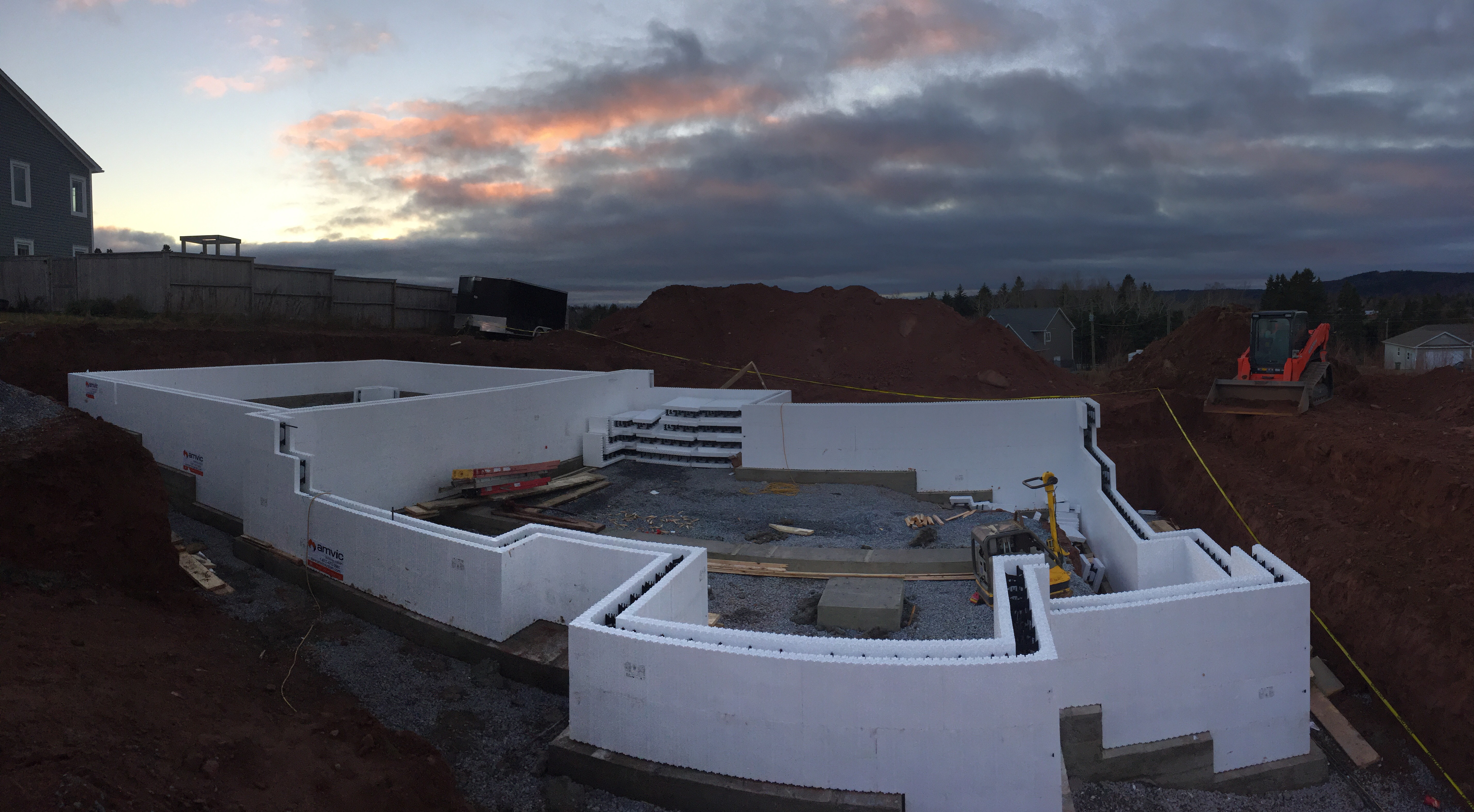 In ICF construction, two faces of an insulated polystyrene foam block are separated by a plastic connector web. Several of these interlocking blocks are stacked together and concrete is poured into the cavity to form a wall. Drywall can then be applied to the inside while traditional exterior finishes including brick, wood, and vinyl siding, stucco, and stone can be applied.

With continuous insulation on both sides of the concrete wall, ICF structures provide dramatic savings in energy consumption and operating costs. In fact, the U.S. Department of Housing and Urban Development compared ICF and wood-frame house constructions and found that ICF wall construction provides a 20 to 25 percent savings in annual heating and cooling costs. Other reports put that number as high as 70 percent. ICF structures provide 75 percent reduction in outside air infiltration, reducing dust and allergens while being five times more quiet than traditional wood-frame homes. Particularly appealing to environmentalists is the fact that buildings with ICF saves at least 10 trees per home.

Finally, ICF structures are better able to withstand severe weather such as hurricanes and floods. Today, ICF homes represent approximately three percent of housing starts in North America— but that number will be dramatically higher in a few years as the rate of growth has increased by about 40 percent year over year.

You can read the complete article here: https://www.industryandbusiness.ca/sustainability/how-to-save-trees-with-concrete 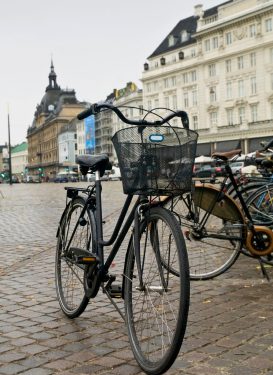 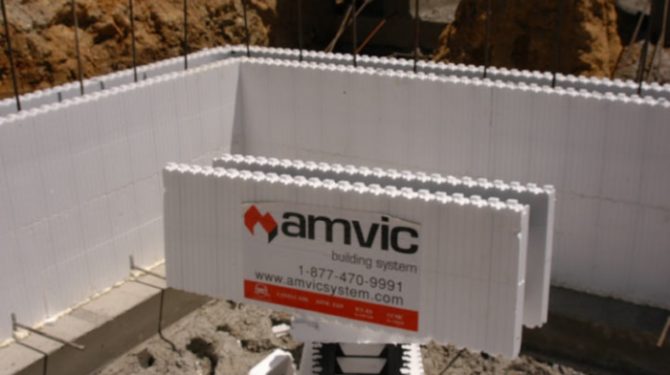