Smart glass windows can think for themselves

Architects and designers often struggle with glass. They understand the benefits of allowing natural light into a building such as improved happiness, reduced absenteeism, increased productivity and lower employee turnover, not to mention the aesthetic appeal that large windows bring. However, these large glass spaces leach heat in winter and allow the summer sun to toast unwary occupants. Often, designers are forced to choose between their design and the sustainability goals of the building. With smart windows, designers don’t have to choose between form and function; they can have them both.

Imagine windows that you can change from translucent to opaque with the flick of a switch. There were several precursors to today’s advanced smart glass technologies. We all know the reflective glass that covers the outside of city skyscrapers. This early version of the smart glass concept reflects solar energy, which means that even in cold winter months, desirable sun rays are lost. Low-E glass is a step up. Here solar radiation is let in during cold winter months and reflected during the summer. The angle at which the sun’s rays hit the glass dictates whether it is allowed to pass through or reflected. Smart glass goes a step further by manually or automatically controlling the amount of sunshine windows allow to pass into the interior of a building.

There are many different varieties of smart windows including electrochromic, thermotropics, photochromics, suspended particle, liquid crystal and reflective hydride. Smart windows can switch from translucent to opaque in increments which will allow some light in. The effect is achieved by running an electric current through tiny electrodes that are sandwiched between sheets of glass. In its opaque phase, the glass blocks solar radiation and also provides privacy for building occupants. The glass can change colour while preserving visibility of the outside environment.

Newer versions retain visibility while creating a mirror-like facade on the exterior of the building. The windows can be manually or automatically controlled. Light sensors automatically adjust the opaqueness of the windows by corresponding adjustments to the electric current passing through them. Electric currents are used only to affect opaqueness or translucency, but are not necessary to maintain them.

Smart glass has grown in affordability and sophistication in recent years. Newer forms of smart glass can save up to 25% on utility bills. The efficiency smart glass adds to your building depends on how much glass is used and on the kind of smart glass you choose.

Apart from controlling the amounts of solar radiation in a building, smart glass has many other applications too. Some cars use smart glass on rear view mirrors to reduce glare from headlights and in sunroofs to admit or reflect sunlight. Museums use smart glass display cabinets to protect valuable artefacts and art from harmful UV rays. In offices and hospitals, smart glass partitions afford occupants privacy on demand and can change a boardroom window into a projection screen with the touch of a button.

These amazing advances in window technology allow us to have great views and all the benefits of natural lighting without a loss of efficiency. 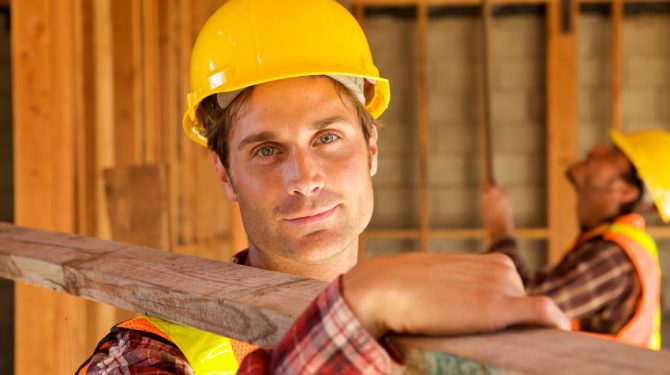 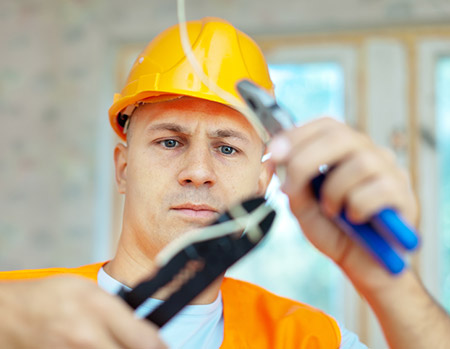 Easy Electrical Upgrades that will Save you Money this Fall