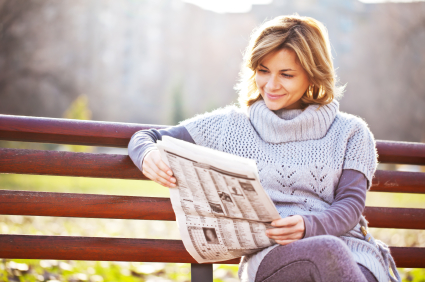 Green spaces in cities save money and keep us healthy 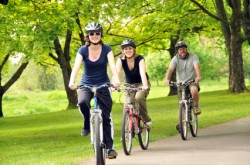 Couples walking in a leafy park, children climbing trees and students lazing on the lawn; you must be a particularly ornery variety of Grinch not to like sitting on a park bench and enjoying the sights and sounds. But parks and other green spaces take up valuable real estate in cities and there are those who argue that these spaces could be better utilized and that they cost the city millions to maintain. However, a new study by Natural England shows that green spaces actually save us money. Green initiatives such as parks, trees, open allotments and city gardens can accrue massive savings for the city, keep the populace healthy and happy, and drive up property prices.

In fact, residential properties that border green spaces are priced 19% higher than their counterparts only a couple of hundred meters away. On average, a 0.4% increase in property value is gained with every 1% increase in green spaces as people naturally opt for more verdant, open neighbourhoods. Commercial property owners were no different and were willing to pay on average 3% more for buildings close to green spaces.

The city of New York made significant savings by investing in green spaces. Instead of building a traditional water filtration plant, the EPA decided to invest in protecting the rain catchment area in the Catskills. Land was purchased (which now adds to the city’s assets) and agreements reached with local farmers to the tune of $1.5 billion. This was a massive savings on the $6 billion it would have cost to build the filtration plant as well as the $300 million in annual running costs.

The health benefits of green neighbourhoods are well documented. People are more likely to walk or cycle to work in picturesque neighbourhoods. Noise pollution is reduced significantly by green roofs and parks, which in turn reduces stress. Healthier, less stressed populations save the government and business billions in sick days and medical expenses. In the UK, a lack of exercise costs the government an estimated £8.2 billion each year, but incentives to get people into gyms have proven mostly unsuccessful. However, studies found that people were 24% more likely to bike or walk to work in neighbourhoods with large green spaces.

Green spaces significantly reduce pollution. Poor city air quality is said to reduce average life expectancy by 7 to 8 months. A report by the BBC claimed; ” When the records of more than 366,000 people who died between 2001 and 2005 were analysed, it revealed that even tiny green spaces in the areas in which they lived made a big difference to their risk of fatal diseases.” Greening 5% of the city is estimated to prevent two deaths and two hospital admissions per year. Just planting trees significantly reduces air pollution; in a day 20 trees will absorb the pollutants equivalent to driving your car for 60 miles.
The concrete and asphalt of cities absorb heat and create what is known as a ‘heat island’ effect which renders cities far warmer than their surrounding suburbs. This heat island effect costs the city billions in cooling costs in the summer. As climate change drives up temperatures, these costs are going to rise significantly. The city of Manchester predicts a 3 degree increase in temperature by the 2080s unless 10% of the city is greened. If green spaces occupy at least 10% of the city, the effects of climate change will be neutralized and temperatures will remain constant at present levels.

Concrete and asphalt also cause rainwater runoff. Rainwater that is prevented from soaking into the ground negatively affects water table levels. Green spaces, green roofs and permeable pavements help to retain valuable rainwater instead of sending it off down storm drains and into the ocean. Green spaces also prevent soil erosion during heavy rains.

With all the advantages that green spaces bring to the city, it makes fiscal sense to expand green areas wherever possible. Green roofs can act as green spaces in areas where real estate is scarce. Green cities will lead to a happier, healthier populace. After all, where would you rather live? 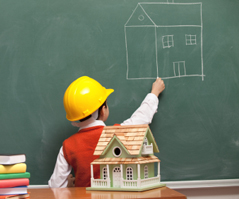 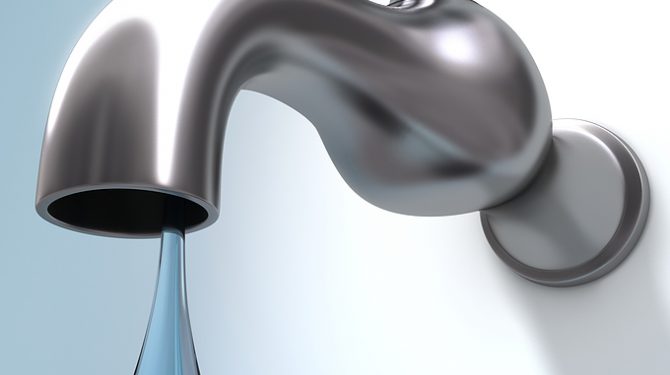