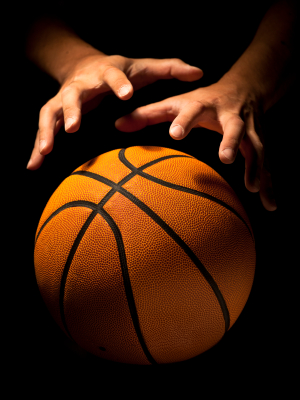 The demolition of the Orlando City Hall 20 years ago was nothing short of spectacular. 183 pounds of explosives blew the 8 storey building to proverbial smithereens while Mel Gibson and Danny Glover ran from the blast during the filming of Lethal Weapon 3. It was sensational, and the City of Orlando loved it. That was, until the debris from the blast ended up in a landfill where it continues to pose an environmental hazard today.

The last 20 years has seen the green building industry improve in leaps and bounds. As construction companies begin to practice the green building techniques increasingly demanded by their clientele, the greening of construction has extended to the demolition of defunct structures. Hazardous materials need to be responsibly disposed of while much of the building material will be reused or recycled. Now that the Orlando NBA basketball arena is scheduled for demolition, the City of Orlando is opting for the less spectacular, but more environmentally friendly ‘green’ demolition.

Furniture and fixtures from the building were the first to go, relocated to other buildings or sold to fans of the Orlando Magic – the resident NBA basketball team. Aluminum, copper, drywall and steel will be reclaimed and sold to recyclers. Concrete will be ground down and used as a base foundation for roads planned for the site. Much of the revenue generated from recycling will be donated to local schools. The demolition will save costs on landfill fees and the transportation costs of hauling the debris away. As much as 50% of the materials will be reused or recycled. The dismantling of the building will take up to 6 months, but the positive impact it will have on the environment is immeasurable.

When the Canadian Air Force decided to demolish a WWII hanger at a B.C. airbase, a green demolition company recycled or reclaimed most of the materials. The materials that were hazardous were disposed off responsibly. The wooden hanger structure contained some of the oldest wood in Canada. 400,000 board feet of timber was reclaimed for future developments in BC. Some of the boards were saved by the Air Force and will live on as a conference table for the Comox Air Force museum.

Green demolitions may take longer, but they do reduce expenses for the client as recycling brings in revenue and reduces transport and landfill costs. Many local governments offer tax cuts for green demolitions. Fixtures and furniture can be donated to schools, charities and other local community institutions. It is possible to recycle up to 80% of the materials found in the average home. Even contaminated soil under existing structures can be rehabilitated rather than excavated and dumped in a landfill. Green demolitions can save you money and benefit the environment too. 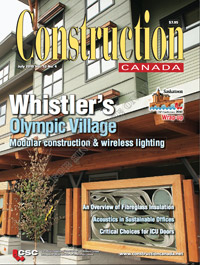 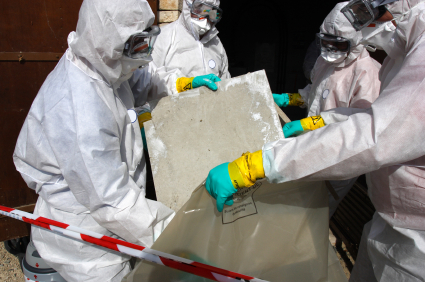 Dealing with Asbestos in Retrofits