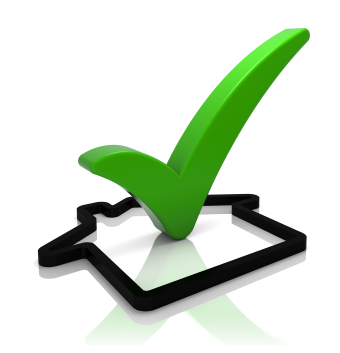 The return on investment (ROI) of certified green buildings has always been exceptional. Not only do building owners save on their bills, but they also improve the indoor environment which has a positive effect on the building occupants. Utilizing green building techniques improves the environment by saving water and reducing greenhouse gas emissions. Now a new study titled “Value of Green Labels in the California Housing Market” by the UCLA Institute for the Environment and Sustainability has shown that green certification can add an average of 9% to the resale value of buildings.

In the US, buildings account for an amazing 33% of energy consumption. In 2010, the energy bill for buildings rose to a whopping $166 billion. Ever-increasing energy costs have led most home and business owners to seek ways to reduce their overhead expenses. Some investors still vacillate when considering green retrofits or shelling out extra money on new builds. But with many government subsidies still in place and massive savings on running costs, the great ROI of green building techniques is well worth the initial cash outlay.

According to the U.S. Green Building Council (USGBC) who is responsible for LEED certifications, buildings that were awarded LEED and EnergyStar status garner an internal ROI of 20% or more thanks to increased energy savings. Most LEED certified buildings use 30 to 50 percent less water and energy than their non-certified counterparts.

For example; a 100,000 square foot LEED building saves $1.50 per square foot when compared to a non-certified building. This results in savings of $150,000 per year. The owner of the building has to invest $400,000 (or $4 per square foot) on green building and will see a return on investment in only 2.5 years, while enjoying savings for the rest of the building’s life.

What the study by Nils Kok and Matthew Kahn showed was that the value of LEED certified, EnergyStar or GreenPoint rated homes increased by $34 800 (or roughly 9%) when compared to other Californian homes valued at around $400 000. This added value really does make an investment in green building technologies irresistible. Nils Kok, who is a visiting scholar at UCLA from the Netherlands, teamed up with UCLA economics professor Matthew Kahn. Their study examined data on the 1.6 million single-family homes sold in California from 2007 to 2012. 4,300 homes had green certifications and these were compared to homes of a similar size and location. The homes were roughly the same age and had the same sought-after amenities such as swimming pools and views. Houses situated in the warmer areas of California (especially those east of LA) had the highest increase in resale price as prospective home owners sought to bring down the costs of cooling their new homes.

The study also showed that people who lived in more affluent areas, where hybrid vehicle registration was high, paid the most for green certified homes. Kok explains what he calls the ‘Prius effect’: “People sometimes buy a Toyota Prius not just because of the fact that it’s more efficient but because of environmental virtue. People might buy a green home because of ideology. In areas where the penetration of hybrid vehicles is higher, we find the premium paid for green homes is higher as well.” 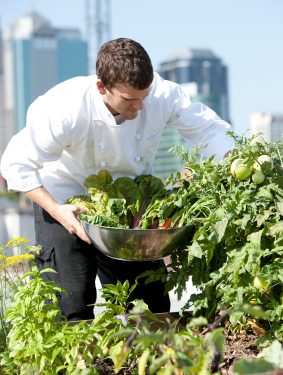