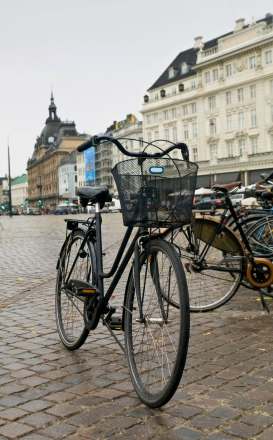 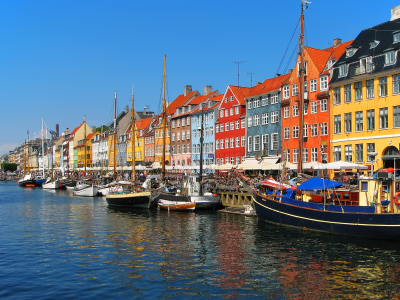 The Danish capital is well on its way to being the world’s first carbon neutral city; a dream which could be realized as early as 2025. The city has formulated a complex plan which sees investment in green energy, a retrofit of the city’s heating system and getting their citizens out of their cars and into public transport. Cities produce more than 70% of CO2 emissions and consume 2/3 of the world’s energy. Success in Copenhagen could set a new standard for other cities to follow and help reduce the effects of climate change.

Getting rid of traffic in the city center has required careful planning and massive investment on the part of city planners. A new subway line will be completed by 2018 and will ensure that all of Copenhagen’s 560,000 residents are within 650 yards of a subway station. To augment the public transport options, Copenhagen has provided ample bike lanes for residents; a success story that sees 36% of transport in the city taking place on bikes as its 20,000 cyclists utilize the 249 miles of cycling tracks.

In order to ensure that businesses and homes are efficiently heated and cooled, the city of Copenhagen has designed one of the biggest district heating networks as waste heat from power plants is channeled to homes and businesses. Hotels, office buildings and department stores are cooled with water from the harbor during the warmer summer months. Coal electricity is slowly being phased out in favour of solar, wind and biomass renewable energy sources.

Copenhagen’s Mayor Frank Jensen had this to say about the ambitious project: “Copenhageners like the ambition, they like being part of the idea of going green for the whole city. Our focus as a city, as citizens, is all about livability.” In fact, so enthusiastic are the local residents that many of them have contributed significantly to the city’s green initiatives. For example, more than half of the funding for the Middelgrunden wind farm in the harbor was provided by private residents.

“The Danish energy system is very much a systems solution – it’s not power as one, and heat as one — it’s integrated,”

Renewable energy sources are coupled with reduced energy consumption as commercial buildings are tasked with reducing energy usage by 20% while residential homes must reduce consumption by 10%. Residents hope to cut emissions to 40,000 tons by 2025 which will be produced mainly by cars and trucks. This carbon will be offset with clean energy produced by Copenhagen’s wind farms that will be sent to nearby towns and cities.

The ambitious plan is not without its challenges as an additional 100,000 residents are expected to call Copenhagen home by the 2025 deadline. Officials fear that this will add more vehicles to the roads, but are still confident that they can meet their carbon-neutral goals. 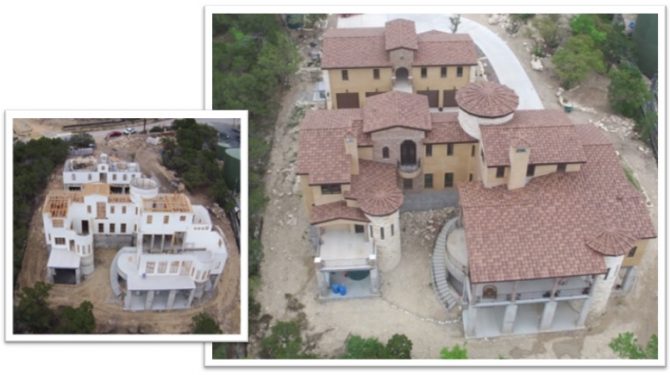 Large Residential home makes great use of concrete for design 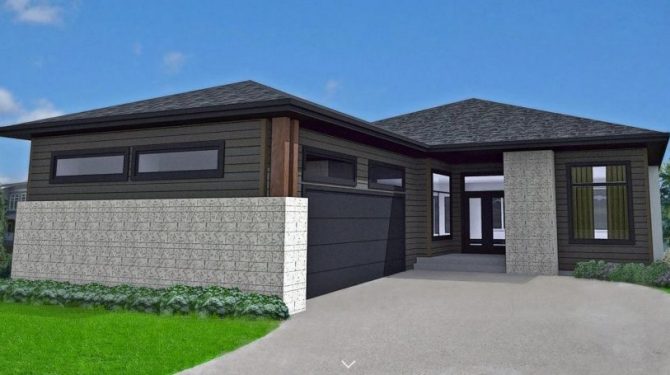 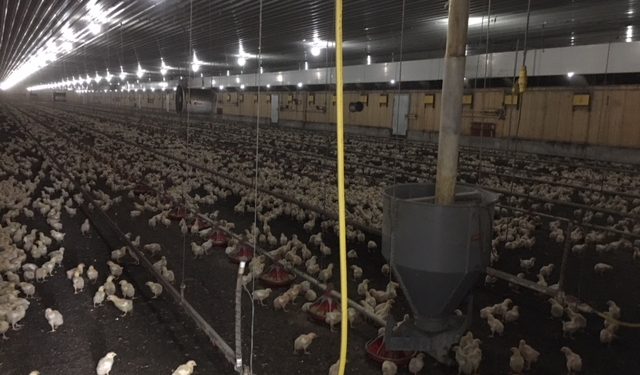 Why Hydronic Heating for Poultry Barns can be Beneficial for your Chickens!