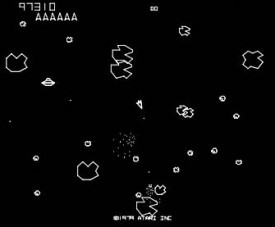 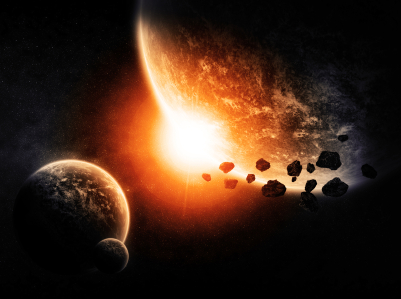 Remember how the Star Trek gadgets of your youth were the stuff of fantasy? Well now we have communicators, video phones, voice activation, and even transporters (they can only move atoms now, but it’s a start!) So it should come as no surprise that life is about to become stranger than science fiction once more as Washington-based startup, Planetary Resources, announces plans to start mining asteroids in as little as five years.

Planetary Resources will start exploring its options in two years when space telescopes are launched to investigate the mineral composition of asteroids worth mining. Once suitable candidates have been located by the telescopes, robotic probes will ascertain their mineral composition with priority given to those rich in platinum. While larger asteroids will be mined in space, smaller ones will be towed into the earth’s orbit to expedite proceedings.

Asteroids consist of rock, water and metal, and range from a couple of feet in length to more than 10 miles long. Planetary Resources wants to target smaller asteroids to extract rare metals that are used in batteries, electronics and medical devices including nickel, platinum and gold.

Between a Rock and a Hard Place

If you think this process sounds complex and expensive, it is! But it also has the potential to be very lucrative; according to a NASA study, an asteroid 7 metres in diameter and weighing 500 tonnes contains as much gold, platinum and rare metals as is mined on Earth in an entire year. However, the spanner in the space works right now is the fact that mining asteroids is in violation of international space law. The UN’s Outer Space Treaty of 1967 states that “the exploration and use of outer space shall be carried out for the benefit of all countries and shall be the province of all mankind” and prevents territorial claims on celestial bodies by individual countries. Eric Anderson, co-founder of Planetary Resources, opts to disagree on the basis that asteroids are not ‘celestial bodies’: “Our analysis shows we have an unequivocal right to mine asteroids. Nothing in the Outer Space Treaty prevents that.”

He probably has very little to worry about; the UN’s treaty is difficult to enforce and any country can withdraw their support with a year’s notice. It seems that capital gain will outweigh concern for preserving space after all.

There are some famous investors in Planetary Resources including Google’s Chief Executive Larry Page and film director James Cameron. Caterpillar, makers of large drilling and earth moving equipment, has also launched new research into heavy machinery that will be capable of mining the asteroids. “We looked at autonomous operations of equipment as being the same type of technology that could be used on the moon as well as in a mining application,” said Michele Blubaugh, manager of Intelligence Technology Services at Caterpillar.

Although the mining will be conducted without the help of human astronauts, the new endeavors will help to employ all those who lost their jobs when NASA ended its space program earlier this year. A whole new era of space exploitation may reduce the impact mining has on our own environment, but we have no idea what the wider reaching implications are. 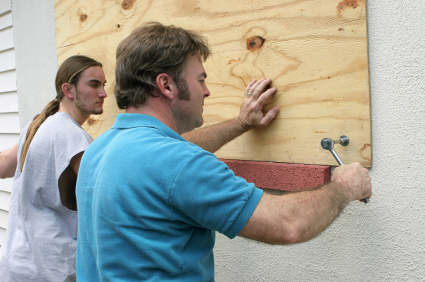 Severe Storms: Tips to Prevent Damage to your Home 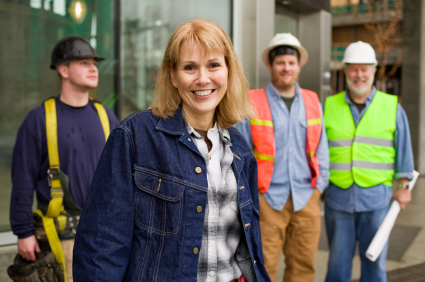 Tips for Hiring the Right Contractor 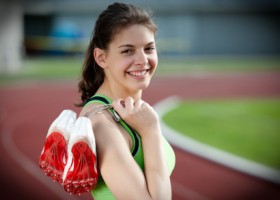